Who sees your tweets?

It’s a funny one to get the hang of until someone shows you, but important to remember that if you put an @ at the start of any tweet you are limiting who sees that tweet.

To make it easy to understand we’ll use two accounts @clairet18 and @jamesturner1912 (which just happen to be me and my husband)!.

So this tweet, with Hi at the beginning, will show up in the timelines of everyone who follows me. James will also get a notification to say that I have mentioned him.

Hi @jamesturner1912 how is your day going?

If I tweet it with the @ at the beginning James will still get a notification but the tweet will only appear in the timelines of people who follow both of our accounts.

The tweets are also visible to anyone on Twitter whether they follow us or not, if people go and look for them.  The first one would show up if people look at all my tweets.

To see the second one, they need to look at my tweets and replies.

So if you are naming another account in your tweet but you do want all of your followers to see something make sure there is a . or something else at the very beginning of your tweet.

Some tweets not appearing to all of your followers can be really useful. For example if you don’t want to bombard people who follow you with conversations you just want to have between one or two people, or you are a company using Twitter for customer service. It means followers of the @londonmidland account will see their updates and information,

but not every tweet they send in response to customer questions, comments and complaints.

If you’re keen to know what the overlap between two accounts is, you can use followerwonk. James and I have an overlap of 46 followers! 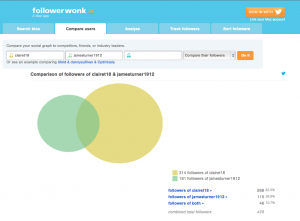 Also remember if you do want to keep your conversation completely private, use Direct Messages – here’s mine explaining to James, that I was about to use his account to create the examples above.  Only he and I had access to that conversation, until I screen capped it, nothing is ever truly private on social media! Happy tweeting!

Today is Trevor Francis Day #TFday; a celebration of one of Birmingham City’s favourites who became the game’s first million pound player when he was sold to their opponents today, Nottingham Forest. 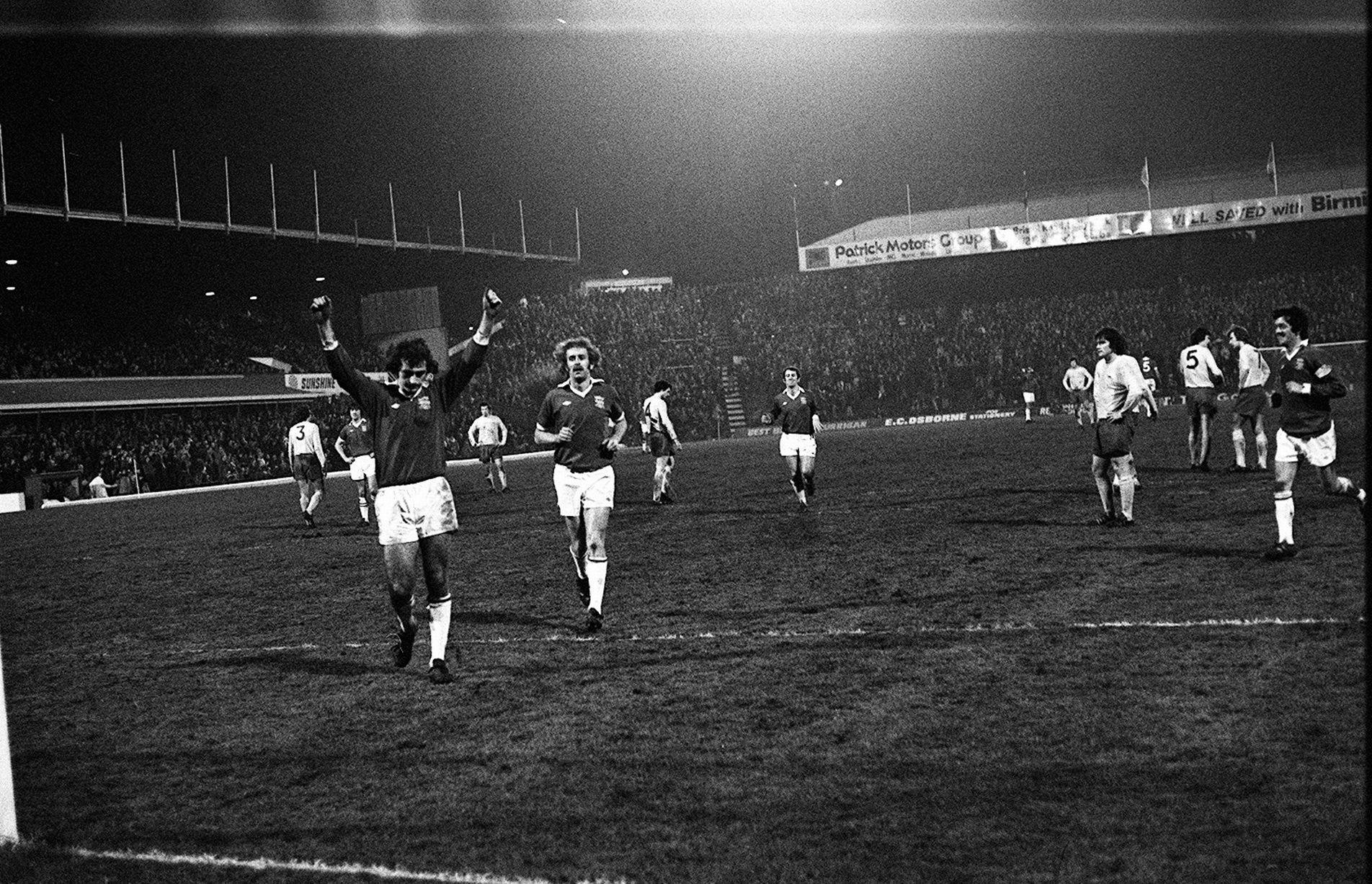 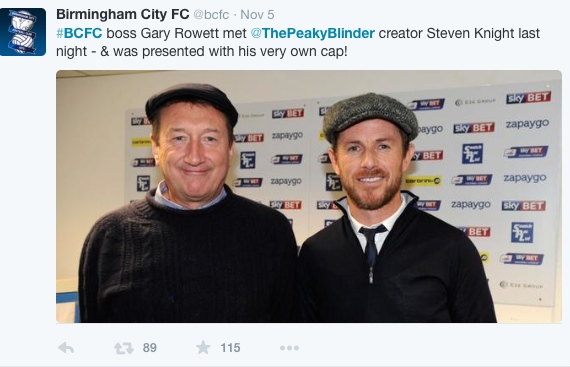 Twitter tips – don’t just save them for a rainy day

The pdf below shows a day in the life of the @envagencymids Twitter account during full-on flooding, with my training notes attached. After several months of weekend shifts, we were desperately trying to maximise the number of people we could call on to help manage our social media accounts. This document formed part of the training.

The day in question, 25 November, saw a peak of 156 flood warnings in place, problems with a new flood defence at Kempsey, and despite being a Sunday was an incredibly busy working day.

My top tips for managing twitter during an incident based on just a little bit of practice are:

Start early with a clear summary of the latest situation – @envagencymids most popular tweets were sent around 6am, they were then widely shared by the twitter accounts of local, regional and national news as well as many individuals.

Create lists of official partner accounts so that anyone managing your accounts can easily see who to retweet and name check – when you look after an account regularly you get to know that @wmerciapolice cover Herefordshire but you don’t want to be trying to find that out in an emergency situation.

Don’t be afraid to publicly ask for retweets from partners, since the riots in 2011, police forces tend to have by far the most followers of public sector organisations in an area, and as long as it’s relevant they will happily share your messages.

Don’t be afraid to repeat key messages, people don’t mind a regular prompt to check their flood risk, and a link to how to prepare. If you manage an account you will be looking at twitter all day, most ‘normal’ people don’t, so will miss a percentage of what you put out. They might be seeing that key message for the first time, even if it’s the third time you’ve mentioned it that day.

Try to reply to all tweets even if it’s just to acknowledge them, people like to know there is a human being behind the account they can interact with, particularly if they are worried about their own home or area.

Sign off at the end of the day (whatever time that may be). @envagencymids had some really nice responses to bed time tweets, lots of thanks and compliments, and also stopped worries about people expecting responses in the middle of the night. @Londonmidland never fail to do this as well.

A day in the life of @envagencymids